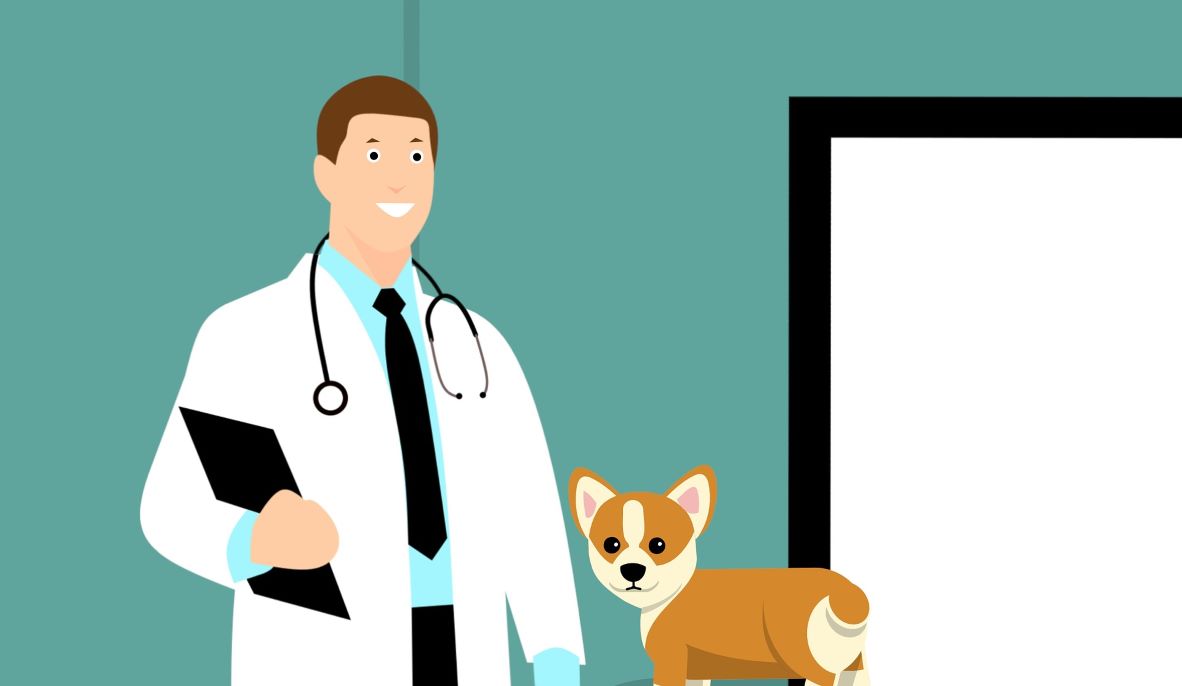 Do I have to Microchip my Dog?

Yes.  Microchipping your dog has become an important part of owning a pet.In April 2016, it became illegal to not microchip your Dog.

Yes.  Microchipping your dog has become an important part of owning a pet.In April 2016, it became illegal to not microchip your Dog.

Microchips act like a collar I’D tag, in that they hold unique identifiable details, like the Dog’s name, breed and colour of the Dog and all the details of the registered owner, in case it runs away or gets lost/ stolen.  It can be used to identify the Dog and reunite him/her with their registered owners. However, that is where the similarities to a collar I’D tag end.

It is now illegal to not microchip your Dog in England, Scotland and Wales.  Not having your Dog micro-chipped could lead to a fine of up to £500.  The only EXCEPTION to this is if a Vet deems a Dog not suitable to have a microchip due to health reasons.

What is a Microchip?

However, that is where the similarities to a collar I’D tag end.

The Microchip itself is a tiny transponder, roughly the size of a large grain of rice.

The Microchip is implanted into the Dog, roughly at the base of the neck, between the shoulder blades.  It stays in that particular Dog for the whole of its life.

What age should I Microchip my Dog?

It is possible to microchip a Dog at any age.  However, it is suggested to be better and more comfortable for the Dog if you do it at an age no younger than 7 weeks.

This is due to the skin being firmer around the puppy’s neck and this can make for an easier insertion of the microchip and make it less painful for the puppy.

When inserting/implanting the microchip, many Dog breeds have thicker skin around their neck at younger ages, but universally it is accepted that between 7 to 8 weeks of age is the minimum age for microchipping a Dog, as this is a time when they will not feel as much pain and it will be more comfortable for them

What Date did Dog Microchipping become law in UK?

Having Dogs microchipped became law/compulsory on the 6TH April 2016.

This is to help the welfare of Dogs around the UK.  It also benefits stray/stolen Dogs, as Dogs which are found, can be scanned by the Dog Wardens, Vet’s, Police and various charity or Dog rescue centres that help deal with lost Dogs.  The microchip number, which is unique to that Dog, is then entered into a database, which will return details of the Dogs registered owners.  From there go they can go on to be reunited.

Puppies that are being sold and those from registered breeders, now need to be microchipped by the time they are 8 weeks old and ready to go to a new home by law.

This means that the details of both those who are breeding them as well as the family, who purchase the puppy, have their details registered to them as well.  However the “breeder” or person you purchased your puppy from should be the first registered name on the microchip documentation.

How long does it take to Microchip my Dog?

The actual process of microchipping your puppy is very simple and quick.  It takes literally as long to insert the microchip as it does to have an injection.

How is the Microchip inserted into my Dog?

Once the paperwork has been done, and relevant questions asked, for safety, it merely involves a needle being inserted into the scruff of the neck of the Dog, usually, and the microchip is inserted using a pre loaded instrument which nowadays looks just like an injection needle.  The transponder/chip is already inside the instrument, and sterile, so the implanter simply gives an “injection” type procedure, and that is it…  All done!

Can anyone microchip my Dog?

No.  Not just anyone can microchip your Dog!

You need to have a successfully completed a microchip implanting course, in order to be able to do this yourself.

However, there are courses available in the UK, for people to learn how to microchip Dogs themselves.  And these are often courses which last only a couple of days, so they can be fitted into most hectic schedules.

Much of the time Dogs are microchipped by veterinarians or qualified vet nurses.  However, nowadays, many Dog groomers and Dog trainers along with Dog breeders, also carry out Dog microchipping.  Providing an all round service/package.

How much does it cost to microchip my Dog?

The cost of microchipping your Dog will vary, depending on where in the world you live.  However, here in the UK it can cost roughly between £10 and £15 to get your Dog microchipped.  Sometimes is can a bit more to have it done by a vet or vet nurse, often depending on whether or not any other services are purchased at the same time.  Sometimes, if you have more than one Dog, you can get a discount, especially if you are having a litter of puppies’ microchipped.  Also, some rescue charities have microchip discount days, so it’s worth checking this out too…

Many people now offer microchipping as a service. From Dog walkers to pet sitters, however it is important to make sure that the person to who is going to microchip your Dog is qualified to carry out the procedure.

You can also check their details by asking them if they are a registered microchip implanter, and if so, which implanter code do they have.  Different companies that sell microchips have a different prefix to their implanter codes, which the implanter needs to register any implants they do, and also they need this in order to lawfully purchase microchips.  It is your Dog at the end of the day, and you are well within your rights to ask for proof they can implant.

What is a Microchip Scanner?

A Microchip Scanner is a portable, handheld device which picks up the transponder signal which is emitted from the Microchip inserted into the animal.

All the information about the Dog, including breed, and any unique identifiable marks, or scars, is electronically stored on a database paired with that unique microchip number.

The database covers the whole country, and in some cases that information may actually cover all Europe.  Depending on the microchip company and the database they use, and applicable data laws.  (Please refer to your microchip paperwork

for details of where the information is stored)

There’s a huge variety Microchip Scanners available, with differing price points.  (This Halo Microchip Scanner, has option of with or without carry case & a variety of colours. Please click the image for further product information)

One thing to bear in mind when you are looking to purchase a Microchip scanner, is it’s ability to read different types of transponder/Microchip.   The majority of Microchip scanners available to purchase in the UK are only able to read the Microchips which are known as FDX-B (ISO compliant, 15 digits).  Some, not all, can read the FDX -A (10 Digit) Microchips & then there are models which can read both FDX -B & FDX-A Microchips.  As if that isn’t enough information to get our heads around, for those animals here in the UK that had a Microchip implanted in the USA, notably the Friendchip, then they would need to be scanned with a Scanner which covers ALL protocols.  If your reason for purchasing a Microchip Scanner is for your own pet, then models like those in this Dog Blog should suffice, (please check on your pets paperwork prior to purchase to see which type of Transponder is implanted, FDX-A or B)